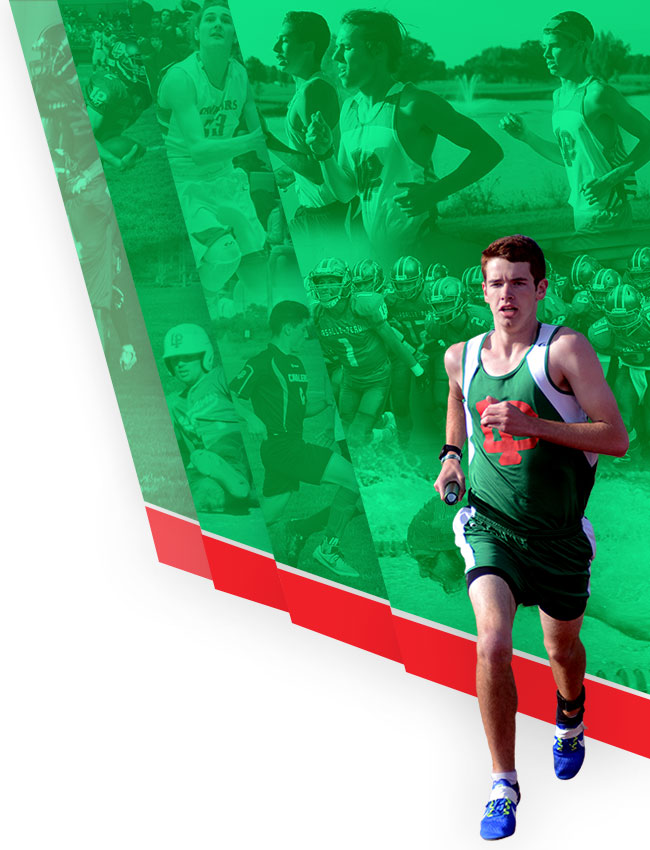 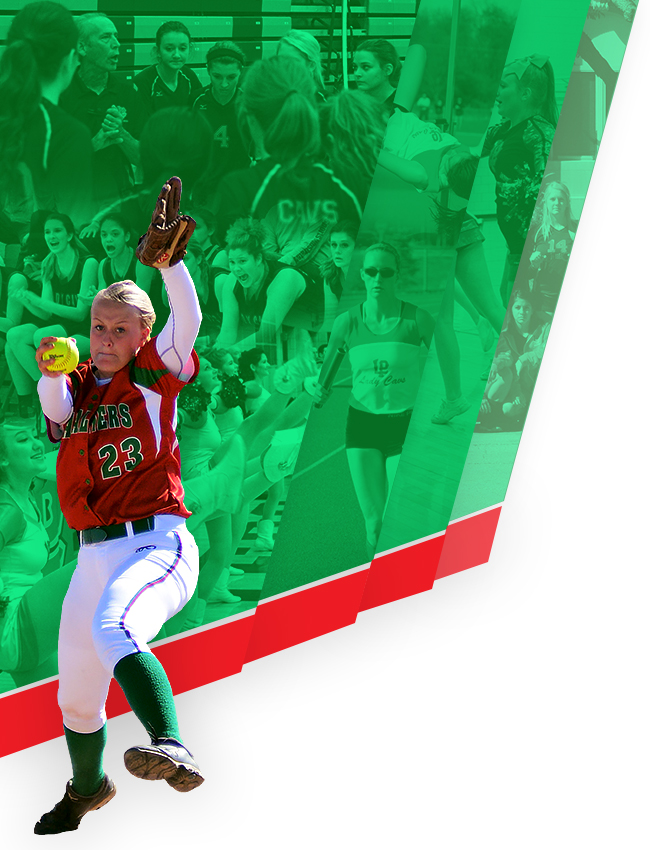 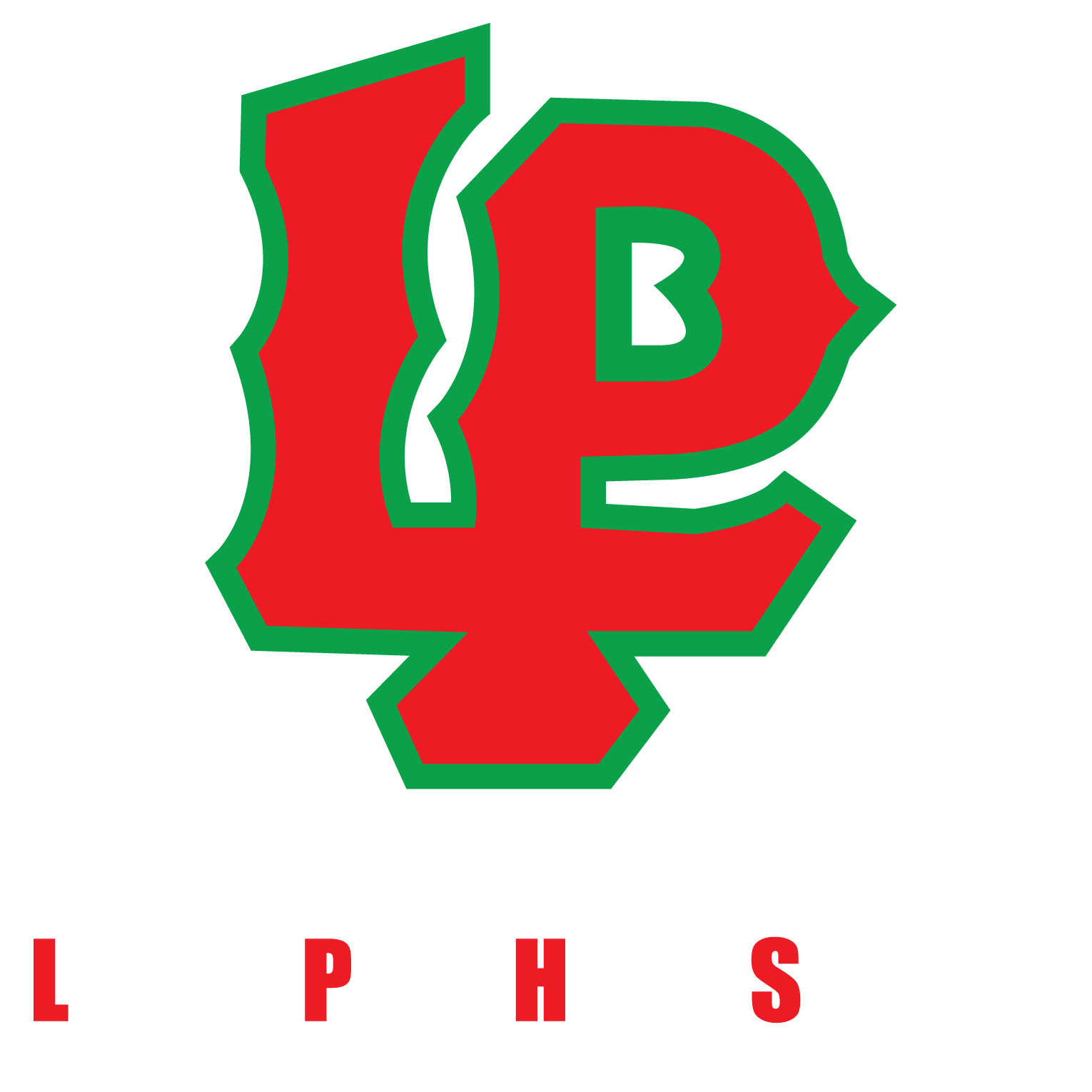 The varsity soccer team made the long trip west to face conference rival Geneseo this evening in the Cavs conference opener. From the start of the contest LP fought against a tough relentless attack from the Mapleleafs. 28 minutes into the game Geneseo scored followed by another goal 6 minutes later to take a 2-0 halftime lead. Despite the setback the Cavs came out fighting in the second half, but as the fouls against Geneseo piled up(15) and thus injuries to our Cavaliers it was tough to sustain any type of momentum. Geneseo added two more goals in the first 15 minutes of the second half before the Cavs settled in and started to take the game to them. In the 78th minute Joan Garcia broke thru with the Cavs lone goal. In the end the Cavaliers managed just 7 shots on goal. Jalen Depenbrock made 29 saves in goal including a save from the penalty spot late in the game. The Cavs will be at home on Thursday night against a tough and determined Rochelle team.